The end of spring semester is such a wonderful time at Georgia Southern.

The warmer weather, gentle breezes and beautiful foliage not only bring out the best of our picturesque campus, but also signal the end of another year, and bring us to the time when we say farewell to another cohort of students who are moving on to their new and exciting future. At the Commencement ceremony in May, we’ll watch these students say their goodbyes, celebrate with friends and family, and possibly shed a few tears, but we trust that the foundation they received here at the University will be a springboard to their success beyond the campus.

Several students and faculty members have made their mark this semester.

Cassy Pelton, a member of the Southern Eagles Archery Club, placed 33rd in the world at the Ankara World Archery Indoor Championships in Ankara, Turkey. COSM student Reed Hodges was selected for an internship with the Blue Waters Student Internship Program, and will participate in a year-long project applying high-performance computing solutions to a range of problems.

Faculty members Jimmy Dilles, Ph.D., and Jin-Woo Kim, Ph.D., served as faculty experts in the media. Dilles, a native of Brussels, served as part of WSB Atlanta’s coverage of the Brussels airport and metro bombings in March. Kim, a marketing expert, talked about the Super Bowl ads that dominate the airwaves each year.

We’re proud of our excellent students and world-class faculty who continue to make history at Georgia Southern.

This summer will be a historic one for Georgia Southern, as our 13th president, Jaimie L. Hebert, Ph.D., begins his administration on July 1. Hebert has served in a variety of academic roles at Sam Houston State University, and we welcome him as part of the Eagle Nation.

What a privilege it is to serve this great university. 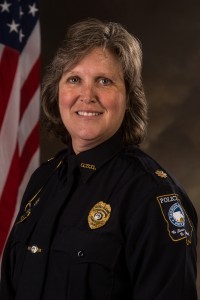 Maj. Laura McCullough, interim chief of police since May 31, 2015, has been appointed chief of police of the Georgia Southern University Office of Public Safety effective immediately.

McCullough joined Georgia Southern in 2005 as a patrol officer, and has since served as a patrol sergeant, criminal investigations captain and assistant director (Major) before becoming the interim chief of police. She is also a 2013 graduate of the FBI National Academy, has participated in the Georgia Association of Chiefs of Police Executive Training and is a P.O.S.T. Certified Forensic Technician. McCullough holds a B.S. in education from Samford University, a M.S. in education from Georgia State University and a M.S. in event management from the University of Tennessee. Read more >> 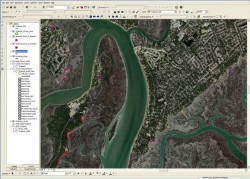 Georgia Southern University’s College of Science and Mathematics (COSM) will soon offer a Master of Science degree program with a major in Applied Geography (MS-AG) after the program was unanimously approved at the March 9 meeting of the Board of Regents of the University System of Georgia.

The designations, officially announced at the annual convention in National Harbor, Maryland, April 7-9, were based on engagement, collaboration, impact and achievements related to the transfer of community college students as well as partnerships, support, admissions outreach, scholarships/financial aid, student engagement opportunities and institutional priorities. 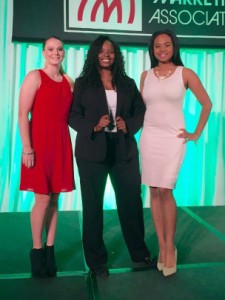 The GATA Sales Team was the only team from a single university to take home first, second and third place in the competitions. Read more >> 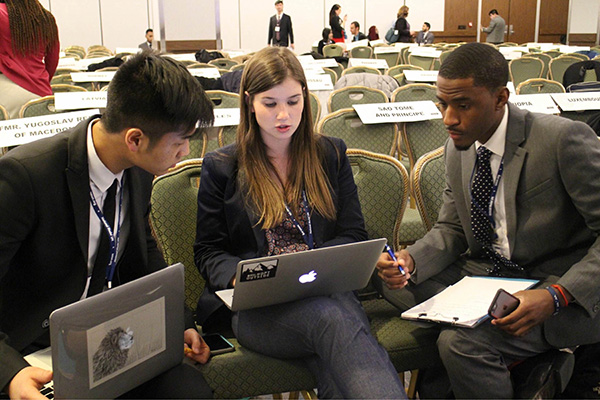 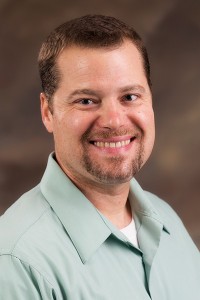 Mark Perez-Lopez, Ph.D., associate director of Georgia Southern’s Counseling Center, was recently selected from a large national pool of applicants to serve on the Advisory Committee to the Center for Collegiate Mental Health (CCMH). The center coordinates the largest, most comprehensive annual survey of collegiate mental health services in the field from over 350 colleges and universities and 100,000 clients. It is regularly quoted in all levels of news and research publications.

In response to his appointment, Perez-Lopez said, “It is a great honor and responsibility to be selected for this position. It will provide the opportunity to learn and contribute to the ever growing field of research in college student mental health. I am excited to represent Georgia Southern University in this endeavor.” 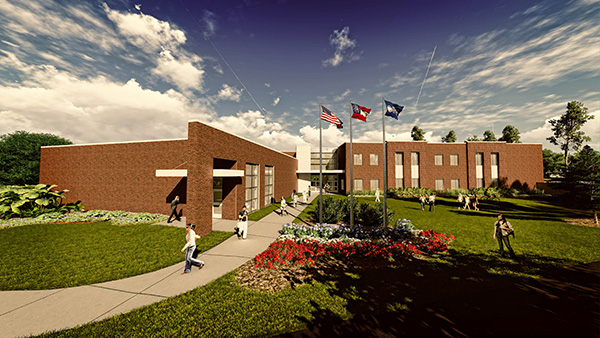 The new Military Science Building, which broke ground in November 2015, has progressed quickly. The site, on campus at the corner of South Main Street and Old Register Road, boasts an almost complete exterior. The official completion date for the building is set for Nov. 17, 2016, just one year from its groundbreaking. 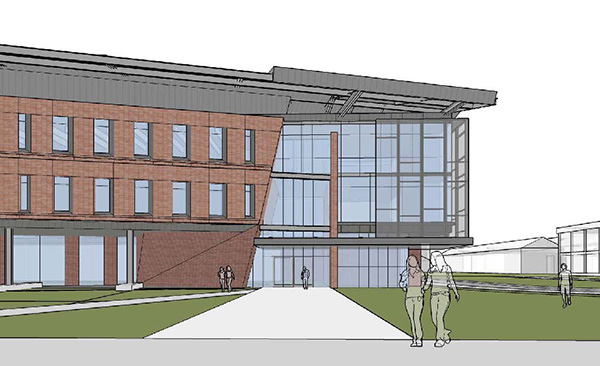 Construction of the new Interdisciplinary Academic Building will begin in December 2016. The new $33.6 million building, which will provide much-needed space for classes in a range of disciplines, is scheduled to be completed in May 2018 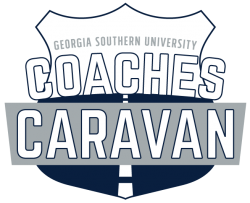 New head football coach Tyson Summers, director of athletics Tom Kleinlein and several other coaches and personnel from Eagle Athletics will be touring the state to get fans riled up for the upcoming athletics season. The tour includes 12 stops between Tuesday, April 26, and Friday May 13. View the map, schedule and ticket information. 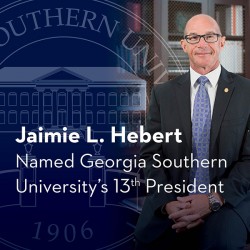 “Dr. Hebert’s experience and leadership qualities make him a natural fit for Georgia Southern University,” said Board of Regents Chair Kessel Stelling Jr. “We appreciate the hard work of the campus search committee, which included representation from alumni and the Statesboro community, for recommending such a qualified candidate.” Read more >>