As president of Georgia Southern University, part of my job is to share what we are all about. I have the opportunity to talk to many people and I always make a point to share what we are up to at Georgia Southern. I talk about what we are doing for and with our students, what new programs we have, and what an impact we have on the state of Georgia and beyond. I get the privilege to tell the Georgia Southern story to as many people as will listen. And believe me, I am passionate about telling our story! There is so much to be proud of at Georgia Southern. From the exceptional faculty and students, the dedicated staff, the beautiful campus and the winning teams, this truly is the Greatest University in America and I am honored to be able to share our story with the world.

And in this edition of the newsletter, I will tell you about just a few of the stories of the hard-working men and women that make up this great institution. Committed, passionate about succeeding in an out of the classroom while making a difference in the world, they are a shining example of the greatness that is Georgia Southern, the Eagle Nation.

The Governor’s budget recommendations for Georgia Southern University have passed the Georgia House of Representatives and now move to the Senate for its approval. The $33.6 million for a multipurpose interdisciplinary classroom and $1 million for our operating budget to help build a world-class manufacturing engineering program will continue to help us expand upon our role of graduating students who are prepared to enter an ever-changing workforce. If given the opportunity to extend appreciation to Gov. Nathan Deal and members of the General Assembly for their support of Georgia Southern University, please thank them on our behalf.

The Faculty Spotlight video series is produced by the Marketing and Communications office along with the Media Development Center. The series showcases faculty members inside and outside the classroom, highlighting their research and impact on students and community. 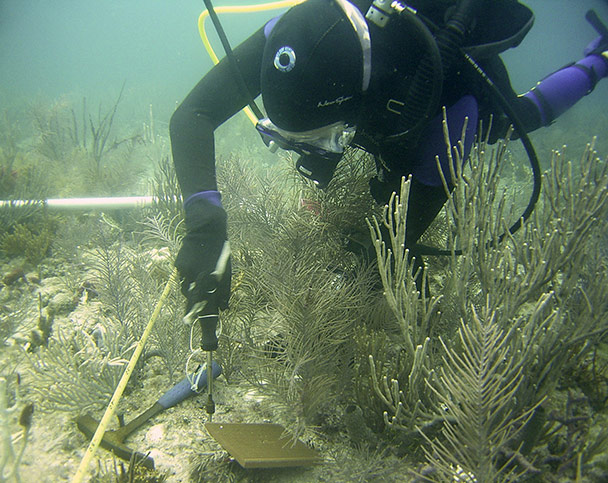 Two Professors Among the “Most Awarded” in the State 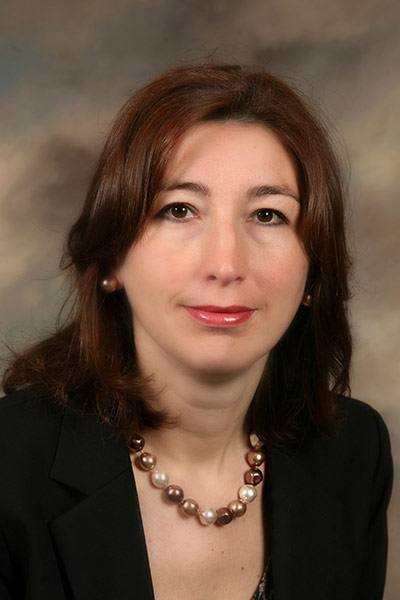 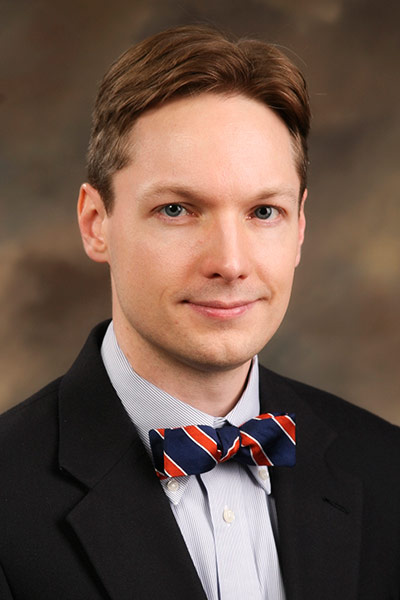 OnlineColleges.com has recognized two College of Health and Human Sciences professors as among the most awarded in the state. Dr. Diana Sturges of the School of Health and Kinesiology and Dr. Trent Maurer from Child and Family Development in the School of Human Ecology were listed as among Georgia’s top professors. The website takes into consideration professors’ awards from the past five years, along with online student ranking numbers from the professor rating sites RateMyProfessor, RateMyTeachers and Uloop, to determine the “ultimate list” of top professors in Georgia.

Study Looks at Impact of Physical Activity on Stress Tolerance 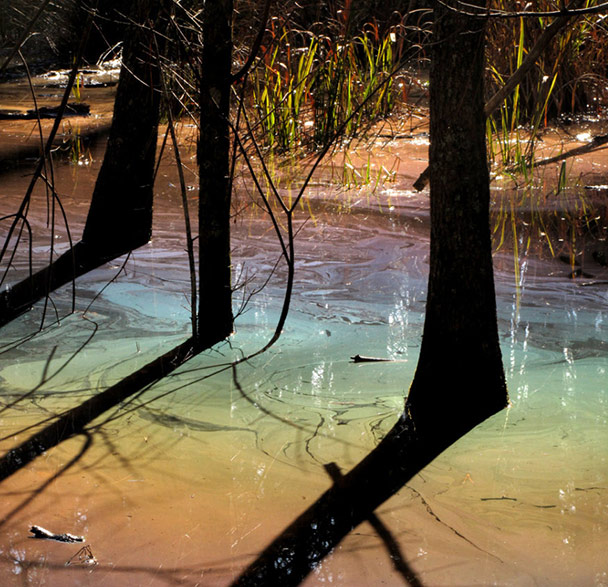 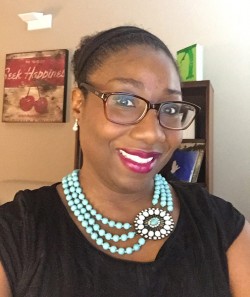 Monica received this prestigious award at the ACPA Awards reception on March 6 during the ACPA Annual Convention in Tampa.

On behalf of the president’s office and all of us at Georgia Southern, congratulations Monica!

Want to learn more about what our faculty is doing? Visit the Faculty Highlights section on the newsroom. 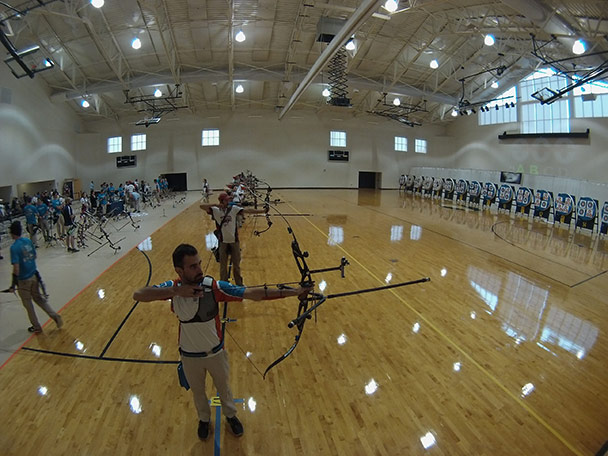 Campus Recreation & Intramurals hosted the Southeast section of the United States Collegiate Archery (USCA) Indoor National Championships Feb. 28 through March 2. Georgia Southern was one of eight sites across the country. 93 archers from seven schools competed at the Recreation Activity Center (RAC) to vie for All-American and National Champion titles. There are four classes of competition, Basic Bow, Bow Hunter, Recurve and Compound for both male and female shooters.

Southern Eagles Archery, the Georgia Southern archery club had seven out of eight members place in the top three of their respective class in the Southeast. Three Georgia Southern students claimed National Titles at USCA (United States Collegiate Archery) Indoor Championships. They are:

The creation of the Division of External Affairs will bring greater efficiency and collaboration to the efforts of communicating the Georgia Southern story. Under Russell’s leadership, we are well positioned to manage the growing reach we have as a university to our community and the state of Georgia.

The Office of Marketing and Communications, now part of the Division of External Affairs will continue to provide marketing, public relations, website, photography and advertising services to the University community and remain the point of contact for the University brand and media relations. GeorgiaSouthern.edu/Marketing 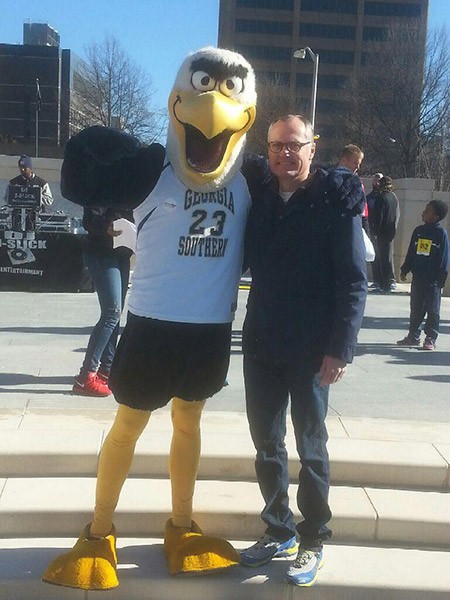 Georgia Southern University was represented by GUS, as well as alumni, students and friends of the University. Thank you to everyone who participated.

St. Patricks Day Parade in Savannah
The 191st Savannah St. Patrick’s Day Parade will take place on Tuesday, March 17 at 10:15 a.m. More than 300,000 people are expected to attend. This is Georgia Southern’s sixth year in a row to have a float in the parade. This year, country music artist and Georgia Southern alumnus Jared Wade (’03) will be performing while GUS, our cheerleaders, and First Lady Tammie Schalue and I will be cheering him on. Be sure to watch for the Georgia Southern float at the parade!

The event is a part of the University’s Leadership Lecture Series, developed to expose students to insights from world-class leaders.

Final Undergraduate Admissions Open House
Our last undergraduate Open House of the year will take place on Saturday, March 28 at Hanner Fieldhouse and the Russell Student Union from 7:30 a.m. to 1:30 p.m. We are expecting more than 1,000 student attendees plus family members!

The Red Flag Campaign is a public awareness campaign designed to address domestic violence, dating violence and the promotion of prevention of both on college campuses. The Office of Health Education will educate students on how to identify “red flags.”