Georgia Southern University recently held its 86th annual Spring Commencement. This year, more than 2,500 Undergraduate students and 612 Graduate students received their degrees. It is always exciting for me to witness this tremendous achievement in the lives of our graduates and watch as they embark on the next chapter or a new journey.

During the ceremonies, 32 doctorate degrees were conferred, along with five Master of Fine Arts degrees. But those were just a handful of the thousands of other graduate and undergraduate degrees awarded from the University’s eight colleges over the two day weekend.

We also had the honor of sharing commencement with two distinguished commencement speakers. Georgia Southern alumna and Georgia Teacher of the Year Jemelleh Coes (’08) spoke at the Graduate Ceremony while the Honorable Nathan Deal, governor of Georgia, addressed the Undergraduate audience.

Coes shared an inspirational speech about her experiences, encouraging graduates to persevere through life’s trials. “Graduates, when the world tells you that you can’t, look back and say ‘watch me.’ I charge you today to share the road because your purpose and perseverance is a shining model for those to come after you.”

Gov. Deal challenged students to step outside of their comfort zones, emphasizing the importance of education. “If you cling to your comfort zone in the present and refuse to use the knowledge you’ve acquired through your education, you will soon find out that the world will not feel sorry for you. It is your character that becomes your ultimate comfort zone, unaltered by success or failure, magnified by humility and sustained by love.” 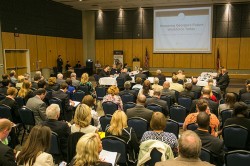 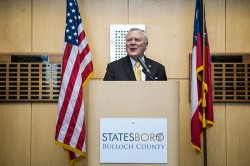 As you know, Georgia Southern has always been committed to bringing education, research and industry together in order to better prepare our students for the workforce, and in continuing their educations with advanced degrees and research. Georgia Southern is uniquely positioned to influence worker readiness by not only teaching the theory of a discipline but also by exposing students to the practical aspects of applying that theory to real world situations. We are pleased that the Governor of this great state recognized our University as a leader in fulfilling his goals for preparing a strong workforce in Georgia. 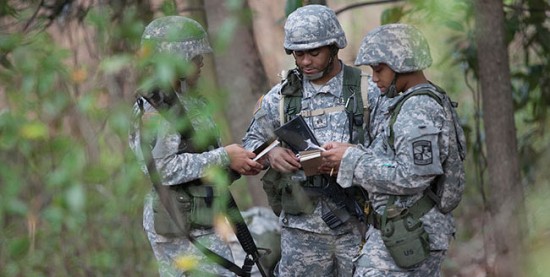 Georgia Southern has been awarded funding for a new Military Science building by the Georgia Legislature. Plans are already underway as construction bids come in. Design is expected to be complete by Summer 2015, with construction to follow.

The Georgia Southern University Reserve Officer Training Corp (ROTC), the Eagle Battalion, is the largest non-military college ROTC program in the Southeastern United States. It is the Georgia Officer training site for the Georgia National Guard and serves as the Green to Gold counterpart battalion for Fort Stewart and Hunter Army Airfield, among other notable designations.

We all remain proud of our ROTC Eagle Battalion here at Georgia Southern and are honored that Governor Deal, and both the Georgia House and Senate, approved the new Military Science building on our campus. 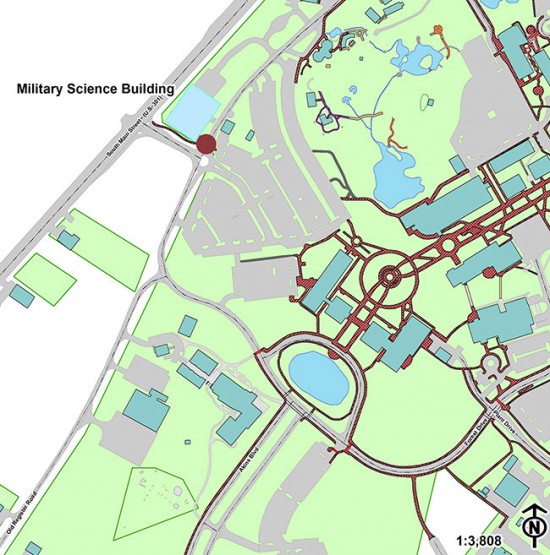 Georgia Southern Athletics once again reached the national stage as two of our Eagles were recently selected in the 2014 NFL Draft! Jerick McKinnon was a third-round pick (No. 96) of the Minnesota Vikings and Lavelle Westbrooks was a seventh-round choice (No. 252) for the Cincinnati Bengals. Both players were four-year starters for the Eagles and earned All-American honors during their time at Georgia Southern. Congratulations to these outstanding players and their exemplary performance as both Eagle athletes and students. 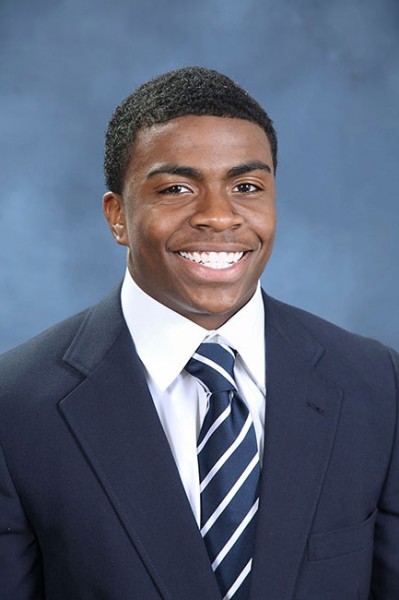 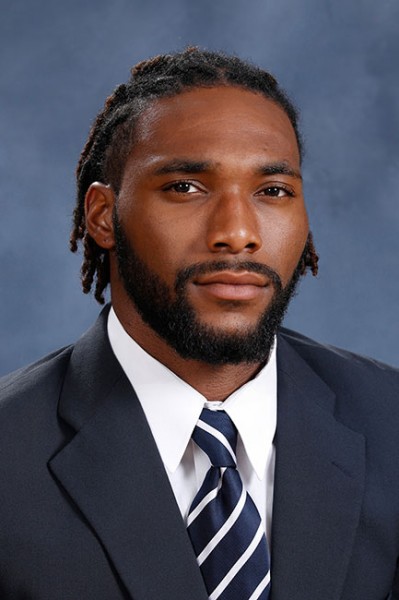 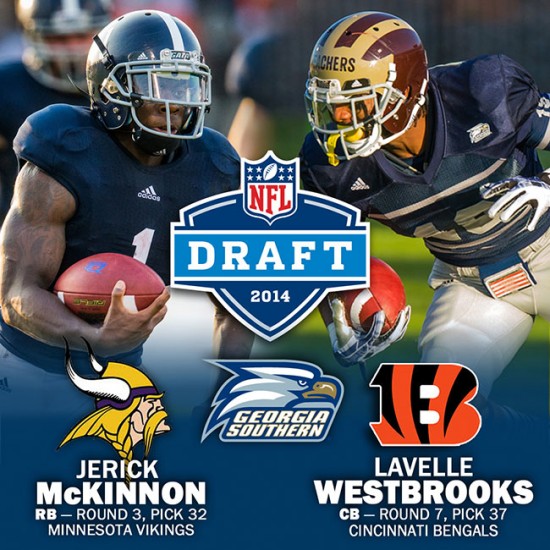 Georgia Southern University continues to be a vibrant institution with a rich history. I am inspired each day by our richness of diversity and the breadth of talent I find in faculty, staff, students, alumni and friends. Each of you plays a role in making Georgia Southern what it is today and I thank you for all that you do. Go Eagles!

May 19: Long Term A and Summer Term A classes begin.

May 26: Memorial Day – Administrative Offices closed and no classes

For additional information about other events taking place this month, please refer to the calendars below:

The next “Evening with the President” alumni event will be held in Macon, Ga., on June 24.